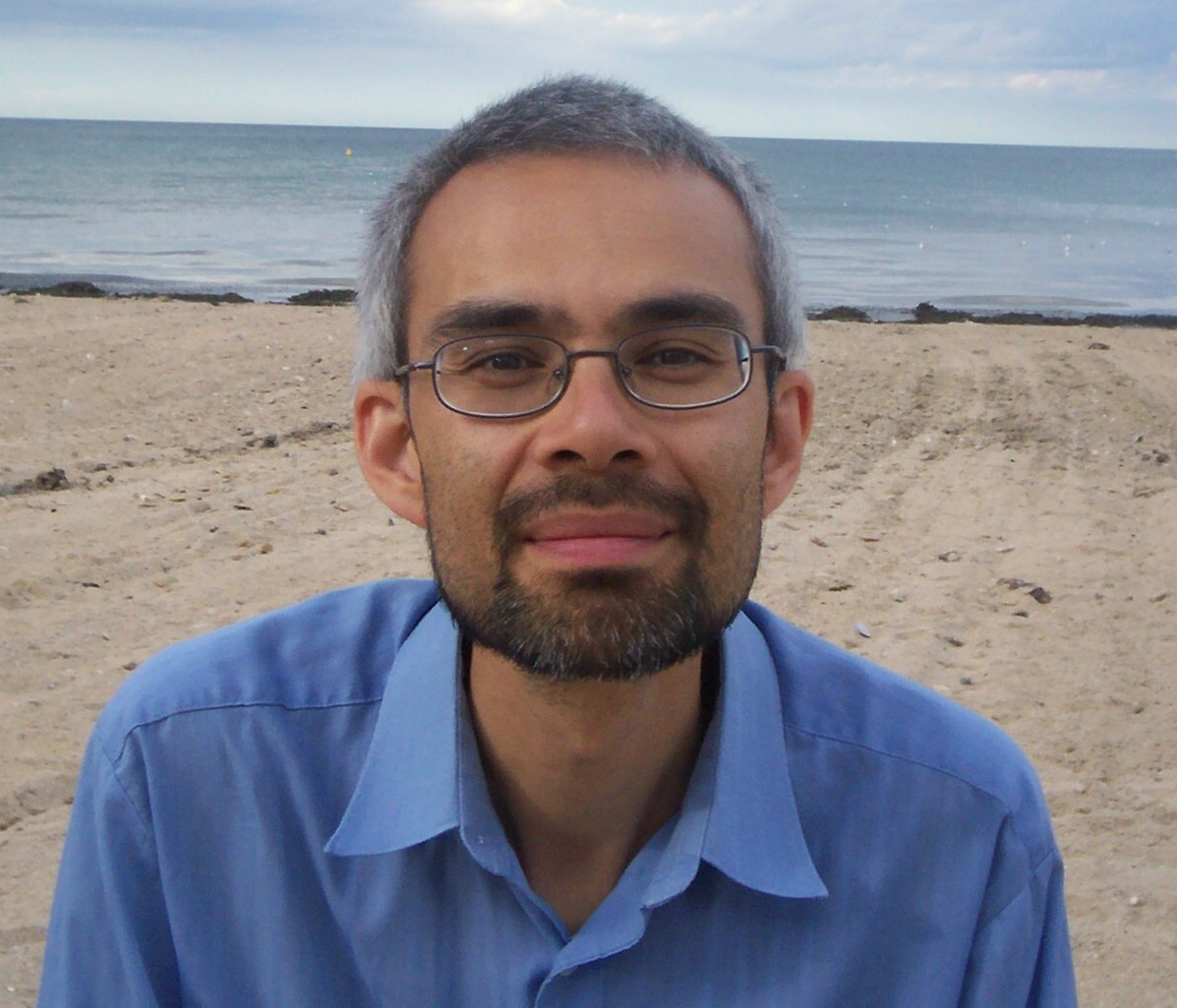 Born in London, musician and interdisciplinary researcher PETER BANNISTER studied music at King's College Cambriedge and as a French Government scholar in Paris with Geneviève Ibanez/Michel Béroff (piano) and composer/organist Naji Hakim. His awards at national and international level as a composer and performer include the Prix André Caplet for composition from the Institut de France (1999) as well as prizes at the Chartres and Nuremberg international organ improvisation competitions and three awards at the International Composition Competition in San Sebastian (Spain) in 2007.

Peter Bannister holds a Master’s Degree in Systematic and Philosophical Theology from the University of Wales and has given guest presentations on music and theology at St Andrew’s University (Scotland), Cardiff BBC Hoddinott Hall, the Institut Catholique de Paris, Boston University, Southern Methodist University, Calvin and Wheaton Colleges (USA). From 2010 to 2013 he was Associate Artistic Director and Composer-in-Association with SOLI DEO GLORIA Inc., a Chicago-based organization devoted to furthering classical sacred music in the Biblical tradition. His most recent publication is the book No False Prophet: Pope Francis and his not-so-cultured despisers (November 2015). He currently lives in Cluny in Burgundy where he serves as organist for the Taizé Community.

Pope Francis, the hermeneutic of conspiracy and the 'Three F's'